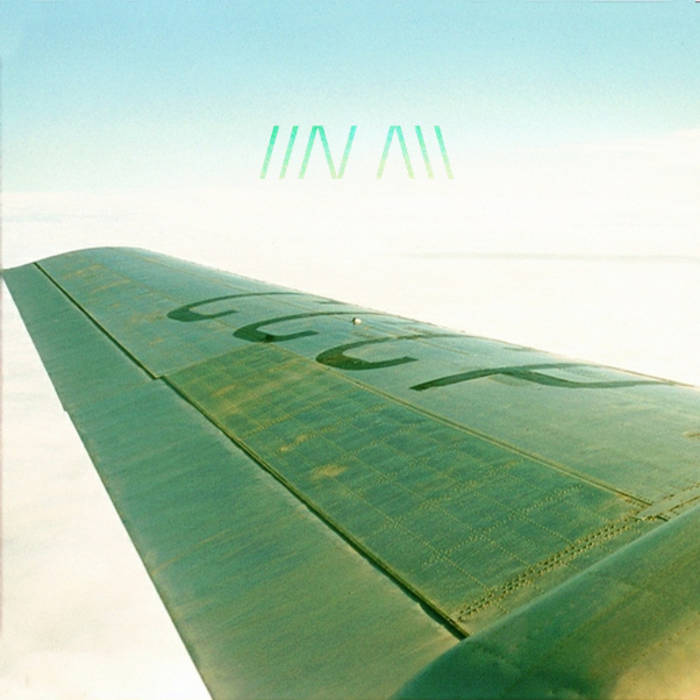 So, I've been sitting on these songs for a while. I'm not entirely sure why, but I guess it's because like all things I release, I'm insecure about giving them away, cause I'm not sure how they're going to come back.

These are two songs which, although also about experiences in Russia, they just don't fit with the other music. Sonically, they're a little different, instrumentally, they're on a guitar. There's a possibility that they'll appear on the full length we're to be recording this fall, I'm not entirely sure yet. If they are, they'll appear somewhat differently.

One was written while holed up inside a Siberian apartment in the dead of winter. The other was written prior to moving to Russia, but guessing what the experience of the first would be like. So they're both about the same thing, only the first is the preconception and the second is the reality. This is different than I originally released them, but upon consideration, I think they're better in this order. Sorry if that messes up your tracks in your digital music player.