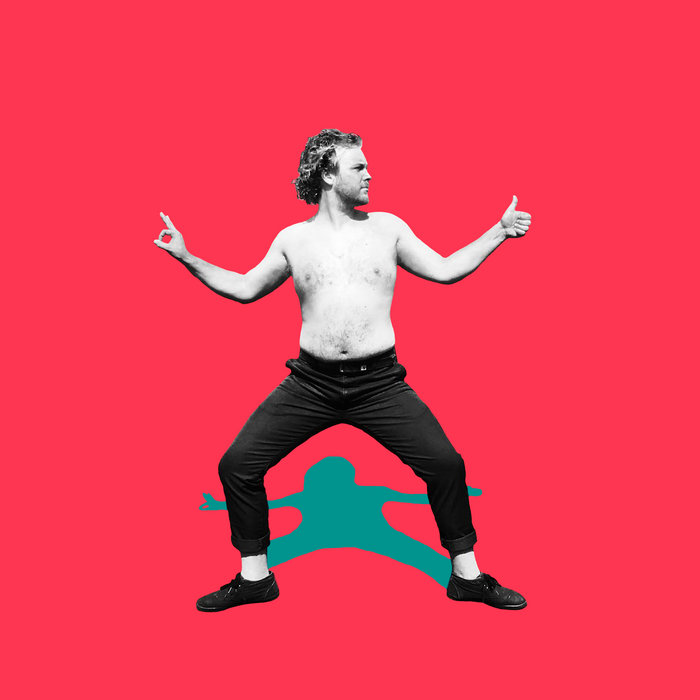 Yuu This is one of those albums that makes me happy whenever I listen t it. :) Favorite track: How We Move.

jaketriola Influenced by travel, this record also influenced travel and location association for myself, blasting How We Move on a trip through DC, Resource Sucker in an upstate NY Appalachian adventure, and Find Truth back in my college dorm while battling a bout of bronchitis. Excellent work once again, Mr. Birthday. Favorite track: Find Truth.

Jake Kelp When I listen I imagine memories from the past, but they're animated. Animation memories. Favorite track: How We Move.

The term ‘Norwegian Arms’, according to front-person and sole founding member Keith Birthday, describes the act of “grabbing slivers of fleeting moments across the globe, but in a self deprecating way.” Throughout the band’s existence, Birthday has done just that. The band’s debut record Wolf Like a Stray Dog captured a year of frozen solitude spent in the Siberian Taiga. Snapshots of intimate personal experiences mixed with stories of secret cities and musings on language and culture. Where Wolf focused on a specific feeling attached to a singular place, Norwegian Arms’ new album Girard Freeloader (out 1/20 on Mutual Crush) applies this concept to the entire world, with songs taking inspiration from the jungles of Peru, the forests of Washington state, and Keith Birthday’s native Philadelphia.

Keith (also known in more professional circles as Brendan M) uses these places as jumping off points to ruminate about the complications of living in this modern world through the eyes of a “Freeloader”, the listless narrator who is searching simultaneously for a cup of coffee and his own deepest feelings. “West Queen West” turns a weekend trip to Toronto into thoughts about traveling as a break from the monotony of everyday Internet-centric life. “East Hollywood” finds Birthday considering how distance and growth changes relationships over time while visiting friends in California. But the place that seemingly influences Girard Freeloader the most is the city of Philadelphia, where Keith found himself suddenly still after his long Russian sojourn, and where the record takes its name.

Whether he’s talking about modern American colonialism as a traveling ESL teacher through an the lens of sucking up the last limited natural resources from a dying planet on “Resource Sucker”, feeling himself atrophy on “Visons of my Father,” or fantasizing about finding a better life in the Pyrenees mountains on “How We Move”, the feeling of returning to a familiar place after a long and affecting journey looms large over Girard Freeloader.

The record was chiefly recorded by José Díaz Rohena at The Unknown, Phil Elverum’s studio in Anacortes, Washington and completed in Philadelphia and Birthday’s new home of New York. The music communicates a growth from the last album as well, a more cinematic and extended scope, with more room for contemplation than the previous record’s two minute punk-influenced blasts. Girard Freeloader feels like D’Angelo-influenced digital soul with the synthesizer drive of The Silver Apples and the groovy poly-rhythms of Tuareg guitarists, all culled from Birthday’s mind and the childhood mandolin on which he writes songs with a signature unorthodox finger-driven playing style.

While Birthday was recording, he took a break to visit Bowman’s Bay, a secluded beach on the outskirts of Anacortes. There he found inspiration for the lyrics for “Make The Rules”, the closing track to the album: “I can almost taste it, feet behind in the nectar line. Is it the only thing that binds? String of eternity? And isn’t it amazing, the breadth of the sea, the lines in the leaves? Just over the bay I can see it.” Girard Freeloader is an album about contemplation and striving for self-betterment in the terrifying world in which we live. Maybe, if we all connect deeper with the places we hold dear, we can attain it. As Birthday expresses, “I’ve come a long way, but it’s everything that I know.”

Tracked to tape at the Unknown, Anacortes Washington, Sept 2014
Additional Tracking at 40 Frost and 62 Saint Nicholas in Brooklyn, New York 2015